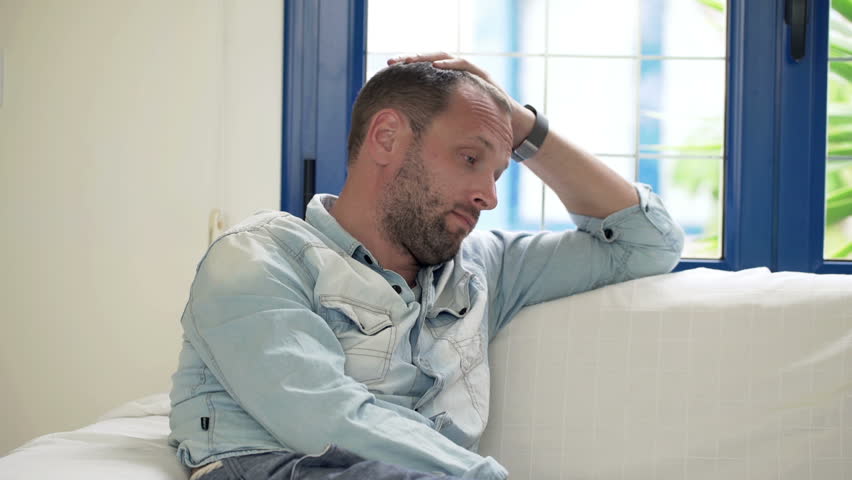 Understanding your stress response could save your relationship!

Let’s have a look at how the common family stressors can head down the road to destruction and before you know it, you are questioning your marriage/relationship, instead of working as a team.

For the purpose of this blog, we will call him Steve (48), and his wife Cindy (43). Steve has been happily married to his wife Cindy for 15 years and you could say, smooth sailing, both have had stable employment since meeting, 2 children that are doing well and a mortgage. Steve is a husband that likes to open car doors for his wife, likes to provide for his family, likes to protect his family and he likes to feel needed, for even the simple things like taking the lid off a jar that his wife was finding hard to open. Cindy adores Steve and loves the way he makes her feel safe and knows he will always loosen the lid on the jar if she needs him too, and whilst she is an independent professional woman, she loves that Steve still opens doors for her.

Let’s add a bit of stress to this relationship…

Steve has just been made redundant at work. He heads home after the news from his boss, in shock and the stress has kicked in, he is already trying to work on the next plan to solve this so there will be minimal disruption and stress to his family. He walks in the door and breaks the news to Cindy, who is also shocked and now upset and stressed too. Steve just heads to the lounge room and puts the TV on, he isn’t really watching what’s on TV, just using it as a place to gather his thoughts, and even think nothing for a minute. Cindy soon follows to the lounge room to join Steve, she wants to talk about what has happened, wants to know what Steve is thinking and that he is OK. Steve just wants to ;watch’ TV and doesn’t really respond to any of Cindy’s questions, which is starting to piss her off. She wants to talk about this now, she can’t understand why Steve could be watching TV at a time like this? And he is just hearing noise now and can’t understand why Cindy won’t just give him a break after what has just happened. Well, now he is getting annoyed and not even talking at all, and Cindy, well, she wants to talk and isn’t letting that go and won’t stop talking ‘Steve, you need to Man UP and talk about how you are feeling with me’.

Steve wants to work out what has happened, process it, find solutions to address the problem and fix it (solutions focussed) the last thing he wants is his family to suffer, however he needs some time to do this in his own head space. However, Cindy, has other ideas on how this should be handled, she believes Steve needs to talk about it, talk about how he is feeling and be more like her and how she responds to stress and is now communicating from a place of emotions (emotions focussed), the last thing Cindy wants is for their family to suffer.

They both want the same outcomes, however how they get there is different

And here comes another stress trigger, now Steve is in the fight mode of the stress response and is arguing with Cindy ‘what do you want from me’? And now we have high conflict going on, shit’s hitting the fan and neither party actually knows what they are arguing about anymore, no one is being heard and now the marriage is being questioned… because, why? What just happened? Both parties responded to stress in their own ways, but neither party could see that. There was no understanding that what was happening here was normal, it was perceived abnormal.

How could this have been handled differently? Would a basic understanding of the gender differences/stress responses help each party to better understand how we as men/women are responding to stress, be useful?

If Cindy knew Steve was responding to stress in the way she’d expect, that he needed some time to process it, work on solutions in his head first, then he talk to her about the solutions he came up with and then work together on solving it, it probably wouldn’t have ended in high conflict where the marriage was in question, would it?

On the other hand, if Steve knew Cindy was responding to the stress in the way he’d expect, he perhaps could have told her he understood that she needed to talk about it and that he would like to talk about it also, however just needed some time to process it. It probably wouldn’t have ended in high conflict where the marriage was in question, would it?

Do you think with a basic understanding and respect of how we as individuals respond to stress differently could help you? Do you think it could in fact reduce stress, when stressful events occur?

Men's Toolbox is an organisation dedicated supporting men going through relationship challenges and family separation. They treat men like men, with a solution focussed approach. We are proud to partner with Men's Toolbox and present their resources at our cycleWELL camps. 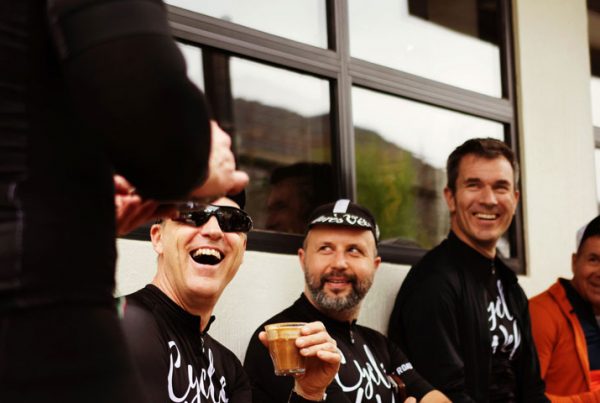 The mental and physical benefits of cycling 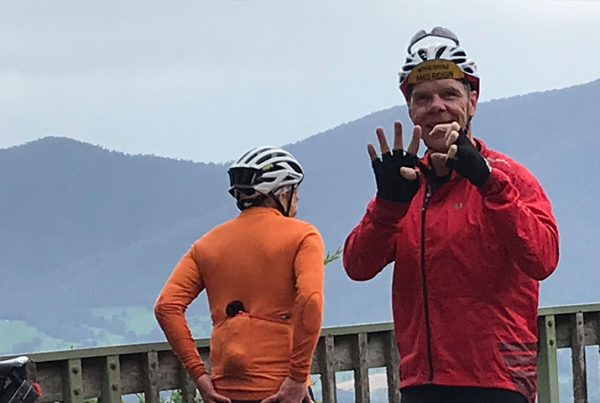 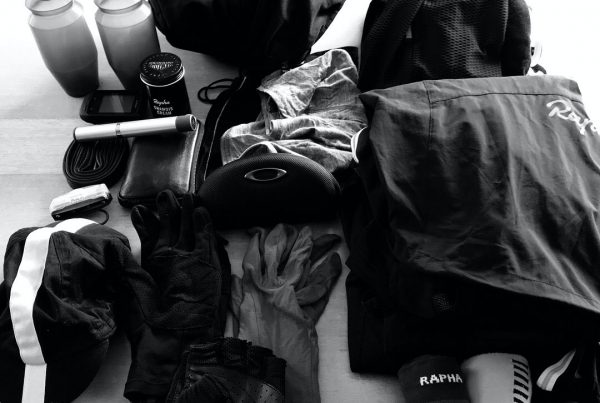 What should you bring to a cycleWELL camp?